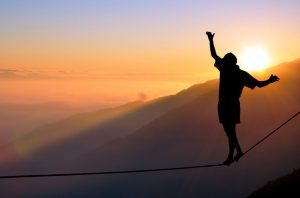 I heard following story many years ago. I don’t know if it is a true story or just made up, but, it has always helped me to remember the difference between “belief” and “faith.” What is life saving faith?

There once was a famous tightrope walker who stretched a cable across Niagara Falls and was giving a demonstration of his ability. A crowd had gathered to watch and every time he went across the falls and back they would cheer wildly. 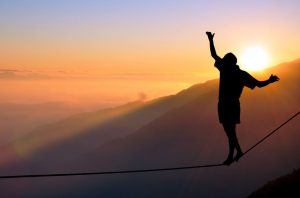 Belief is knowing all this to be true; confessing this belief about who Jesus is. But real faith, and earnest faith, is getting into the wheelbarrow.

It’s a new year guys. A new chance to grow in faith!

I love you all. Keep smiling!